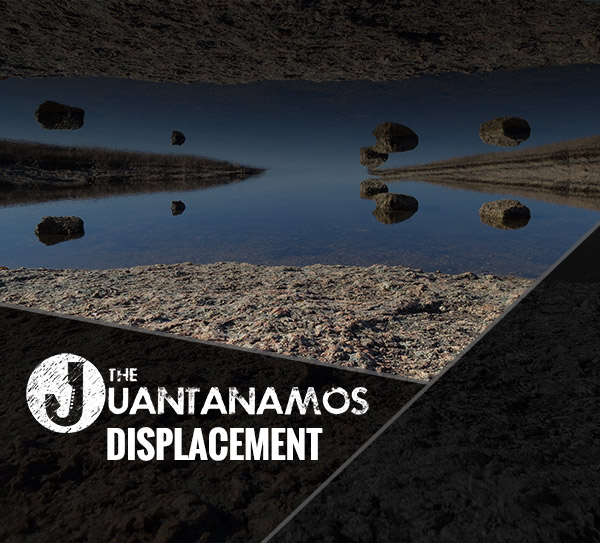 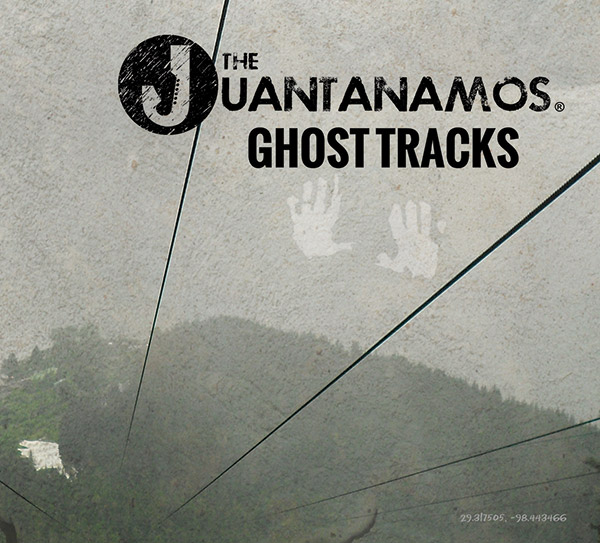 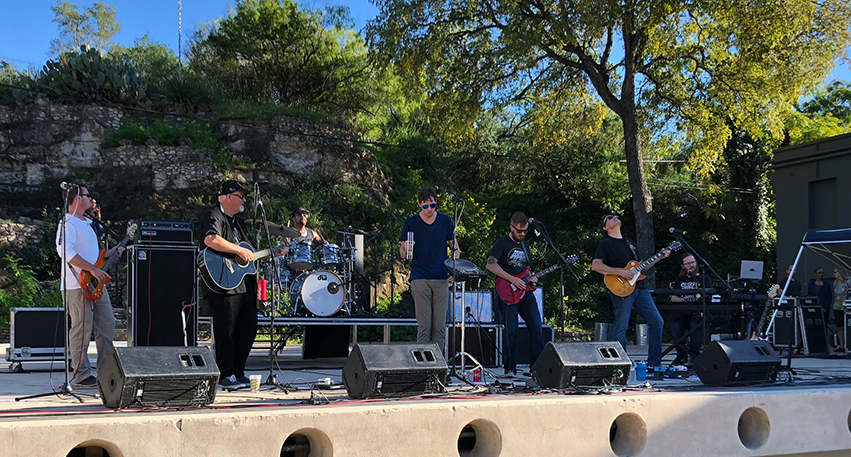 A band currently on the rise in South Texas, The Juantanamos music reflects the diversity of their surroundings by drawing inspiration from a wide range of musical styles; creating a sound that manages to be both hauntingly familiar and completely unique at the same time.

After their shows at South By Southwest, the Reno Championship Air Races, and a unique tribute to The Big Lebowski, the Juantanamos began writing and recording music for the followup to their acclaimed 2015 debut album “Ghost Tracks”.

The new album, “Displacement”, is the end result of the group’s most collaborative writing process to date. Meanwhile, the songs on the album showcase the band’s growth and maturity, featuring The Juantanamos’ unique blend of  South Texas rock.

Appropriately, the band’s musical style could be likened to what they say about Texas weather. If you don’t like it, just wait a few minutes. Moments of wild and reckless abandon give way to the soft and reflective and, lyrically, you’re just as likely to hear the esoteric as tongue-in-cheek wit.  The disparity of styles on the album forms its own type of cohesion; one that consistently forces the listener to challenge their own expectations and be prepared for anything.

The band’s wide array of musical influences is on display in full, from the haunting melancholy of “Disbelief” and “Gossamer Veil” to the rock n roll swagger of “Hold On” and “Halfway Home Blues”; and all points in-between. The band even pays tribute to late great South Texas rock legend Doug Sahm with bittersweet toe-tapper “Dancing At Sunset”.

“The Juantanamos first album is a fresh and rockin’ surprise from top to bottom.”

“The Juantanamos were amazing last night!”

“They did the whole Dark Side of the Moon album without stopping. It was amazing!” 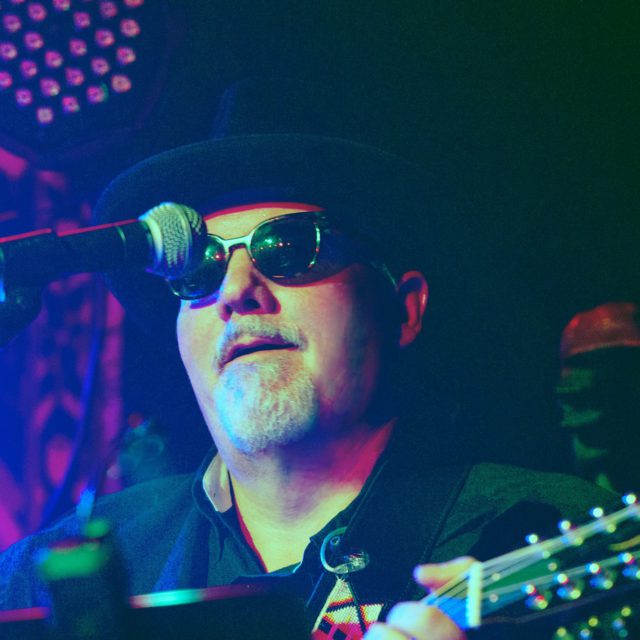 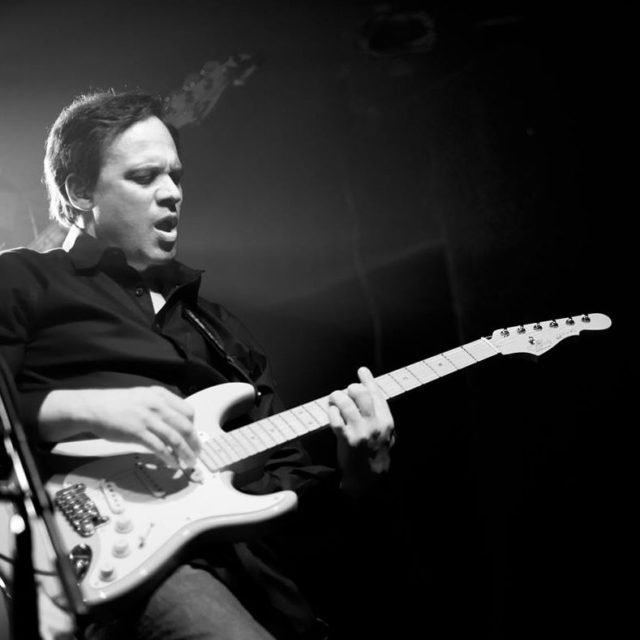 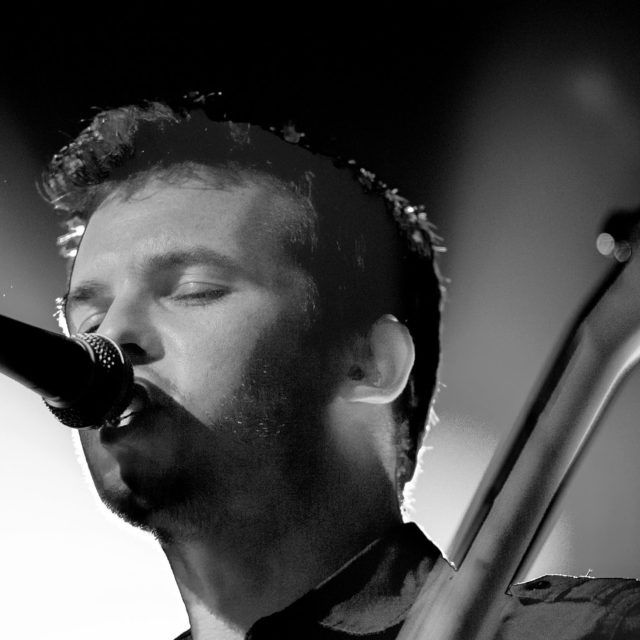 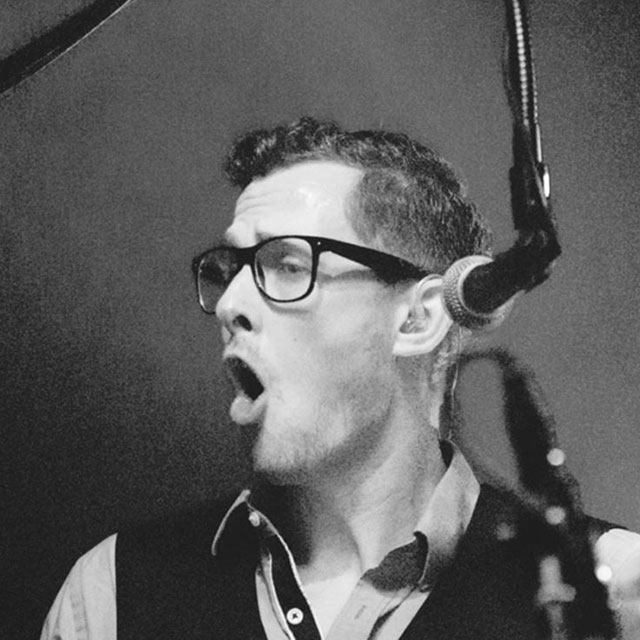 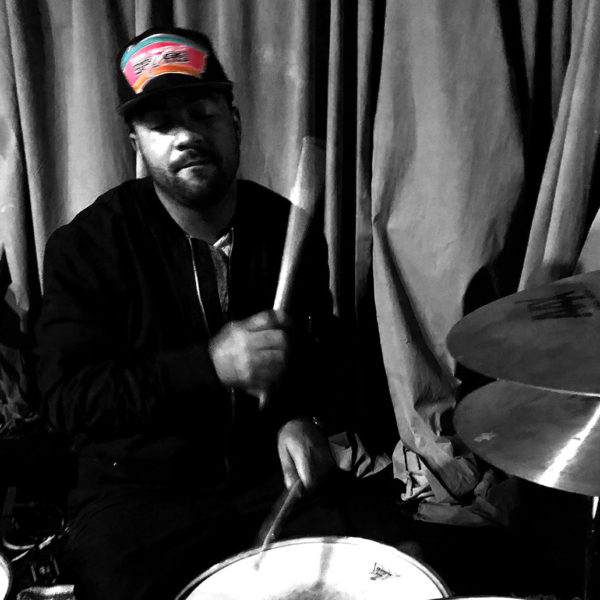 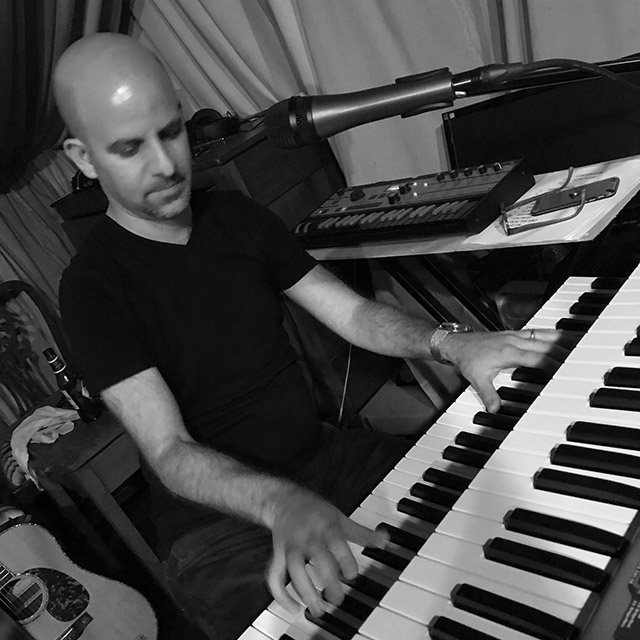 Like what you hear? Check out our sister-band, Mothership!

Featuring members of The Juantanamos